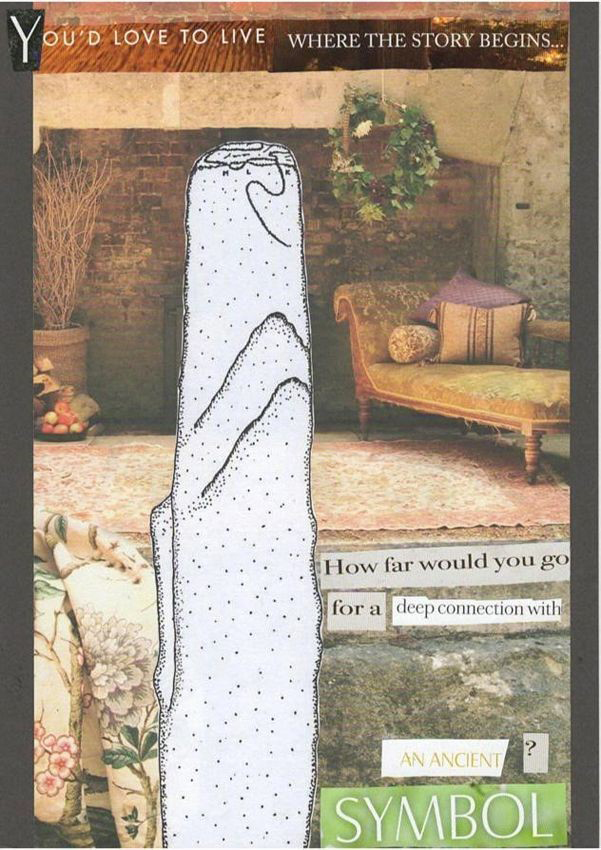 Report relating to the Skomer Island Project (a collaboration between RCAHMW, University of Sheffield, and Cardiff University). 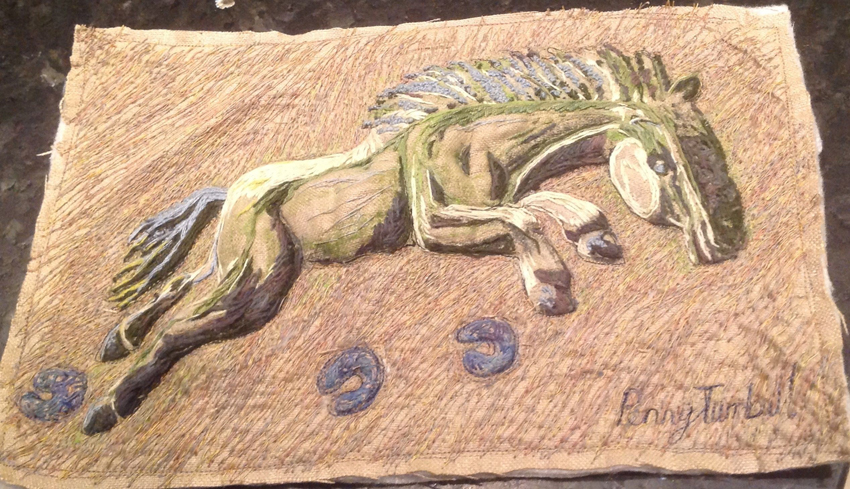 Farrar, Raymond. 1987. Survey by prismatic compass: with an appendix on earthwork profiles by clinometer, Council for British Archaeology, London.

Haarer, F. K. (ed.). 2014. AD 410 : the history and archaeology of late and post-Roman Britain. London, Society for the Promotion of Roman Studies.

McCloy, R. 2012. Travels in the valleys: a study of road passenger services in the half century since the First War with particular reference to Merthyr Tydfil, Swansea, Cardiff and Newport and local government, The Historical Association, Swansea Branch.

Slack, W. J. (ed.). 1951. The Lordship of Oswestry, 1393-1607; a series of extents and rentals transcribed and edited with an introduction by W. J. Slack. Shrewsbury, Shropshire Archaeological Society.

Proceedings of the Society of Antiquaries of Scotland vol. 144 (2014)

Railway and Canal Historical Society Bulletin no. 459 (Jan-Feb 2016) and Bibliography 2014

Landmark News, p. 4: ‘Rescue of Llwyn Celyn to begin at Easter’ [work to restore the ‘profoundly dilapidated historic buildings’ has been made possible thanks to HLF and other funding. ‘Restored to the highest conservation standards, the main house will become a Landmark for 8 people’]; p. 9: ‘Coed y Bleiddiau’ [New Landmark Trust campaign to raise the funds for the restoration of this ‘remote and picturesque cottage on the Ffestiniog steam railway in the Snowdonia National Park’]

Pembrokeshire Life, p. 11: ‘The secrets of St. Patrick’s Chapel’ by Ken Murphy of Dyfed Archaeological Trust; p. 24: ‘Artistic legacy set in stone’ by Katrina Blundell [review of Pembrokeshire Standing Stones, a book showcasing paintings by Jill Young; the paintings were scanned by RCAHMW prior to being sold at auction and potentially dispersed. In the event, the entire collection of original paintings was acquired by the NLW]